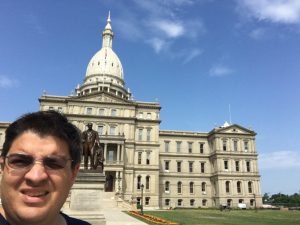 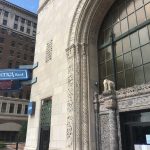 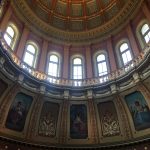 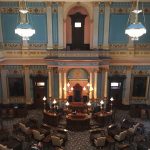 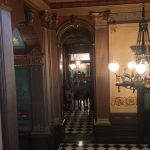 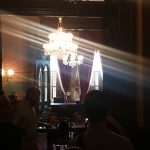 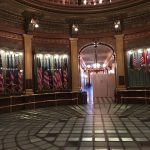 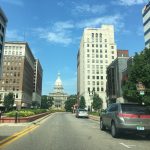 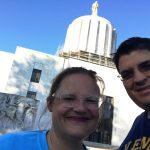 Oregon’s capital has always been in Salem but the current building is not the first capitol. It makes sense with all the trees in Oregon that the capitol would be made out of wood, but as history has proven that is not always a wise move as fires has twice burned down the capitol building. The latest version was finished in the 1938. A more modern building the white marble building will hopefully last longer than it’s predecessors. We didn’t have much time to visit the Oregon State Capitol and it wasn’t open when we went. We did have a chance to walk around the area and found the neighborhood to be very nice. One one side is a little park with whimsical statues dedicated to music and on another side is Willamette college. 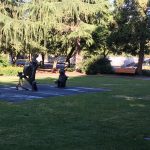 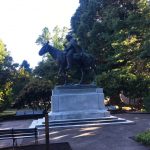 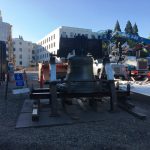 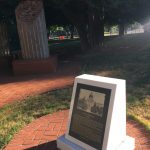 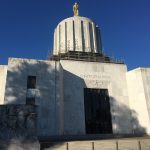 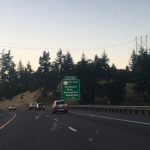 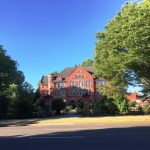